I found this article on CNN.com recently and wanted to share it with everyone. There has been much chatter recently about the effects of dental xrays on the thyroid.  As you will read, dental xrays use very little radiation, and digital xrays use even less radiation. We would love to answer any questions you may […]

Many patients ask us why we recommend vitamin C before many procedures.  We found this article from the Academy of General Dentistry to be very informative.  As always, if you have further questions, please feel free to ask us. Getting plenty of vitamin C is one way oral surgery patients can ensure timely recovery.  Patients who neglect […]

And I bet you thought Dental Floss was only used on teeth. Here are some great uses for dental floss that you may not have thought of. 1. Fix a broken umbrella- fix a floppy rib by cutting a 2′ long piece of floss. using a sewing needle. thread the floss through the fabric part of […]

Brush up to help your memory!

In a recent study of more than 2,300 men and women over the age of 60, those who scored the lowest on simple arithmetic and memory tasks-making mistakes similar to patients with early Alzheimer’s disease- had gotten the most exposure over the years to a particular gum disease causing bacteria (The researchers could tell from […]

Saturday evening we enjoyed the performances of two legendary folk artists, Tom Paxton and Janis Ian.  Mr. Paxton just happens to be one of our beloved patients!   It was so great to see these two performers sharing the stage. If you are not familiar with these artists I highly recommend you google them and become […]

Our technologically advanced Velscope is best known for it’s ability to assist in the discovery of oral cancer and precancerous lesions.  Every hour of every day in America someone dies of oral cancer.  The disease claims over twice as many lives as cervical cancer.  Unlike most types of cancer, the number of new cases of […]

I continually monitor and assess the advancing state of the art in Dental technology and, when warranted, I will introduce especially beneficial additions to patient care. I am pleased to have begun using a truly wonderful device – the Wand handpiece.  Using this computerized tool has meant providing local anesthetic injections of all types with […] 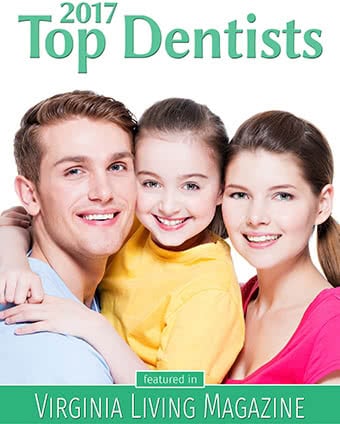 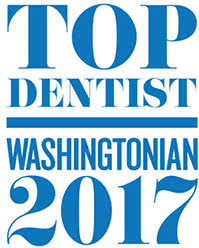 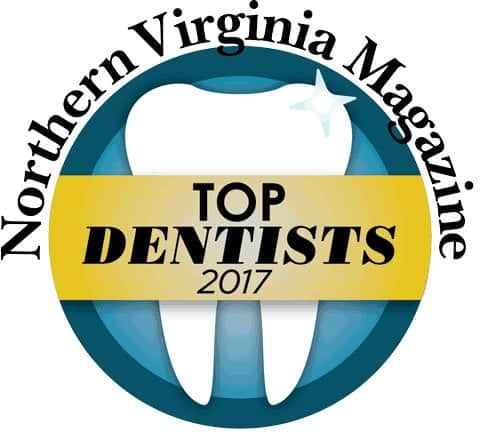